Spectral is the newest addition to Google’s font library. Designed by Production Type, the team behind great fonts such as Gemeli, or Cogito, Spectral is a beautiful screen-first font. Based in Paris, Production Type is a digital type design agency that’s involved with online distribution of retail fonts, but it also does custom typeface work in industrial, luxury and media sectors. Commissioned by Google to design a type for immersive reading, Production Type delivered Spectral. 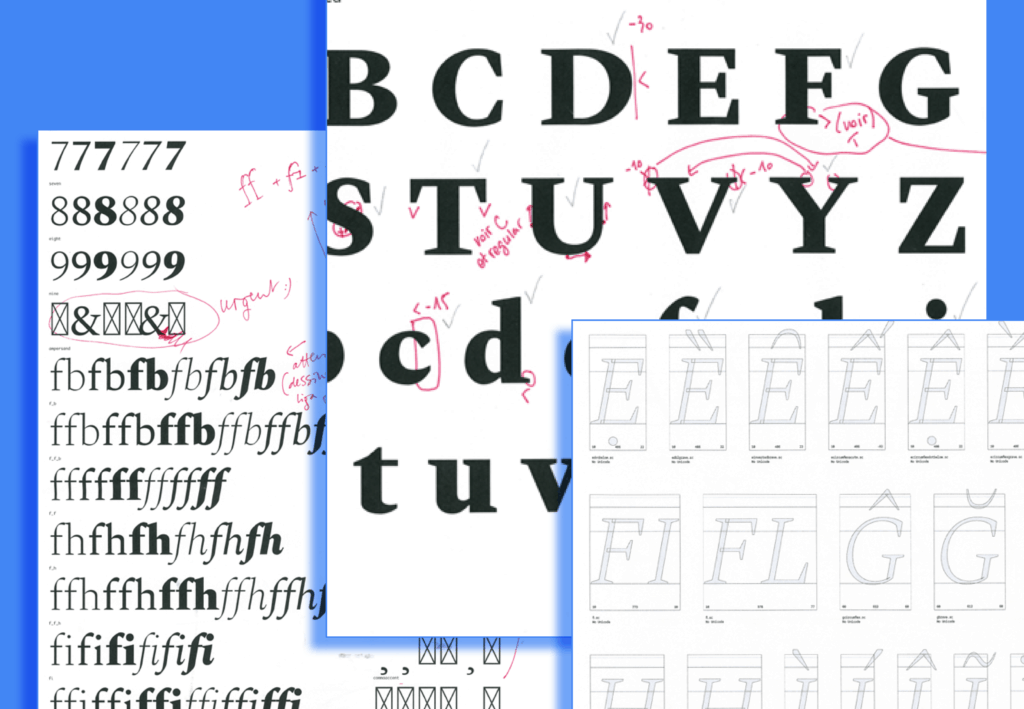 Spectral, the Font for Documents

The font was created for long, distraction free reads. Therefore, Product Type tried to keep the font as simple as possible. Still, they’ve managed to design lettering that looks distinct from similar serifs. And while it’s intended to be a functional font, it’s also elegant. It’s a great choice if you want to add some personality to documents, but without going too far. 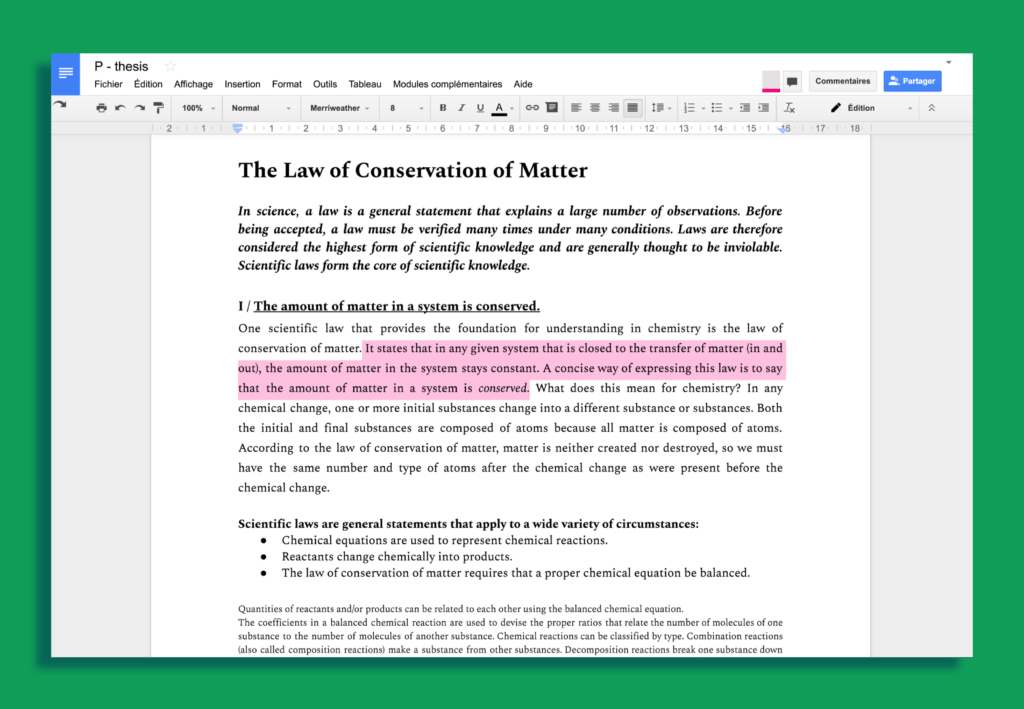 Image credit: Google Spectral is available in seven weights of roman and italic, and also has glyphs. The font looks particularly great in spreadsheets, especially for expressing numbers. 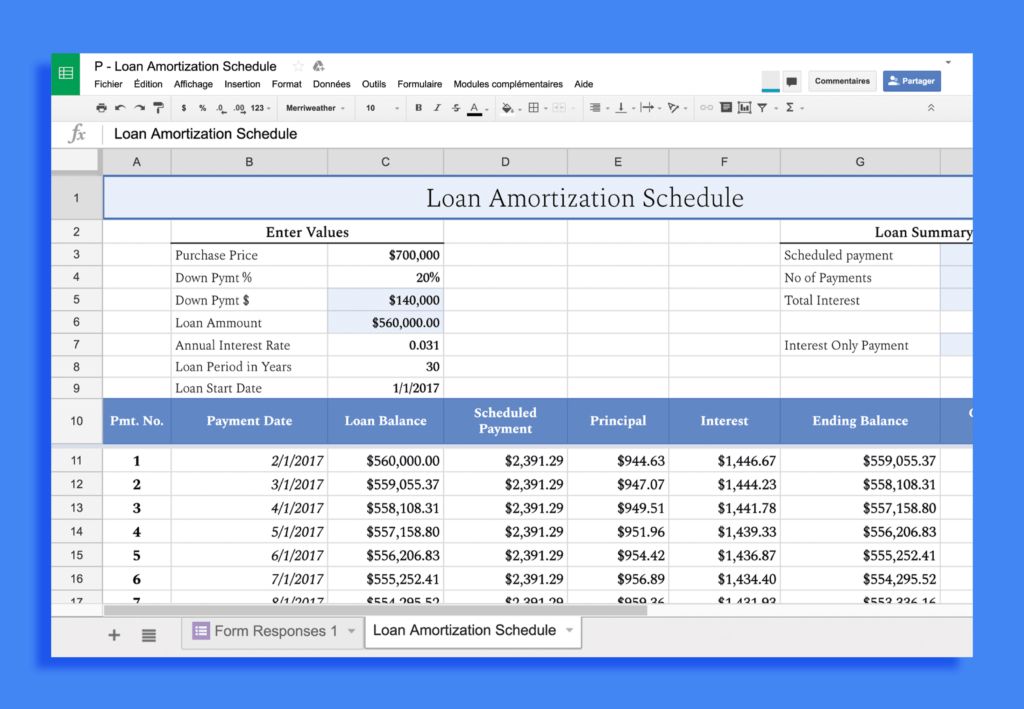 Image credit: Google It’s not a font designed for print. So you may want to take that into account. For large printed documents, it’s not as efficient as specialized fonts. 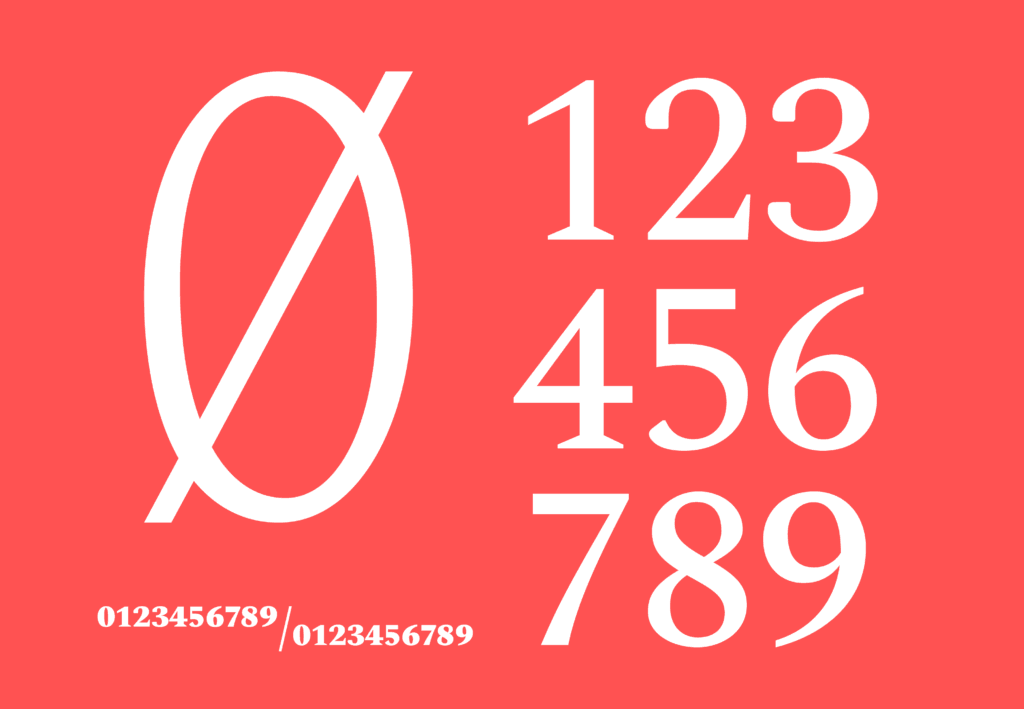 Image credit: Google Spectral may be a good choice for a wide are of projects. Also, it’s neutral so it works as part of plenty of font combinations. For example, Lato and Spectral look really great together. The font is already used in more than 600 websites. The font also supports more than 120 languages.

The font is released under an SIL Open Font License. Embed it into a webpage by adding this code into the <head> of your HTML document: Then you’ll have to style an element with the Spectral in a stylesheet: Alternatively, you can download the font for free, from Google’s font repository. The font is already available in GSuite, Google’s productivity suite.